To maximise (your) serendipity:

2-All is possible ( Jesus walks on water )

3-Blame only yourself ( Mohammad's Highest jihad )

4-Keep your deals at the cost of nothing ( G'ah)

Health, Longevity and as a Miracle Machine. It's a kind of Magic!

Everyone can buy shares in WTP Jerusalem. Send any amount to:

The Quantum Multiworld is open now

Use the Blue Sky Index to connect

BARTER IS BACK! Is there something to trade out there !

The First fundamental force is the Will.

A Project=Goal x Will x Way.

Serendipity makes your Will stronger

The Serendipity maximizer is the Goal ( with an end milestone )

The best goal to maximize serendipity is the balance between your personal goal with G'ah's goal which is Prosperity and Peace everywhere. Use the Blue Sky index and surf through the timeless Quantum Multiverse that G'ah created in the eight day of creation to make sure theat nothing and no one gets lost. Since G'ah knows that everybody has a secret, he decided to add an eight day to his creation which is the creation of the timeless quantum multiverse. All's well that ends well.

So enter G'ahs Timeless Multiverse. Step on the Love Train.

According to Erik Verlinde Gravity & Time are  emergent. So Gravity is not a fundamental force.

From Persia  ( now Iran, Iraq, Turkey etc.  ) the 3 princes went to Serendip ( now Shri-Lanka ) in the 13th century. 1n 1754 the word "Serendipity" landed in England, then in 2004- 2006 it was combined with Efficiency and Project into a Magic Triangle. In 2013 it landed in Kabul brought by Sadat hidden in the Blue Swan Theory. In 202o it became the Blue Sky Index to bring all people ( dead or alive ) back to Shangri-La.

And now 6-6-2021 the word Serendipity ( in the Blue Sky Index ) is in Jerusalem to make all Believes and Science ONE !!

And you will all live happily ever after..... 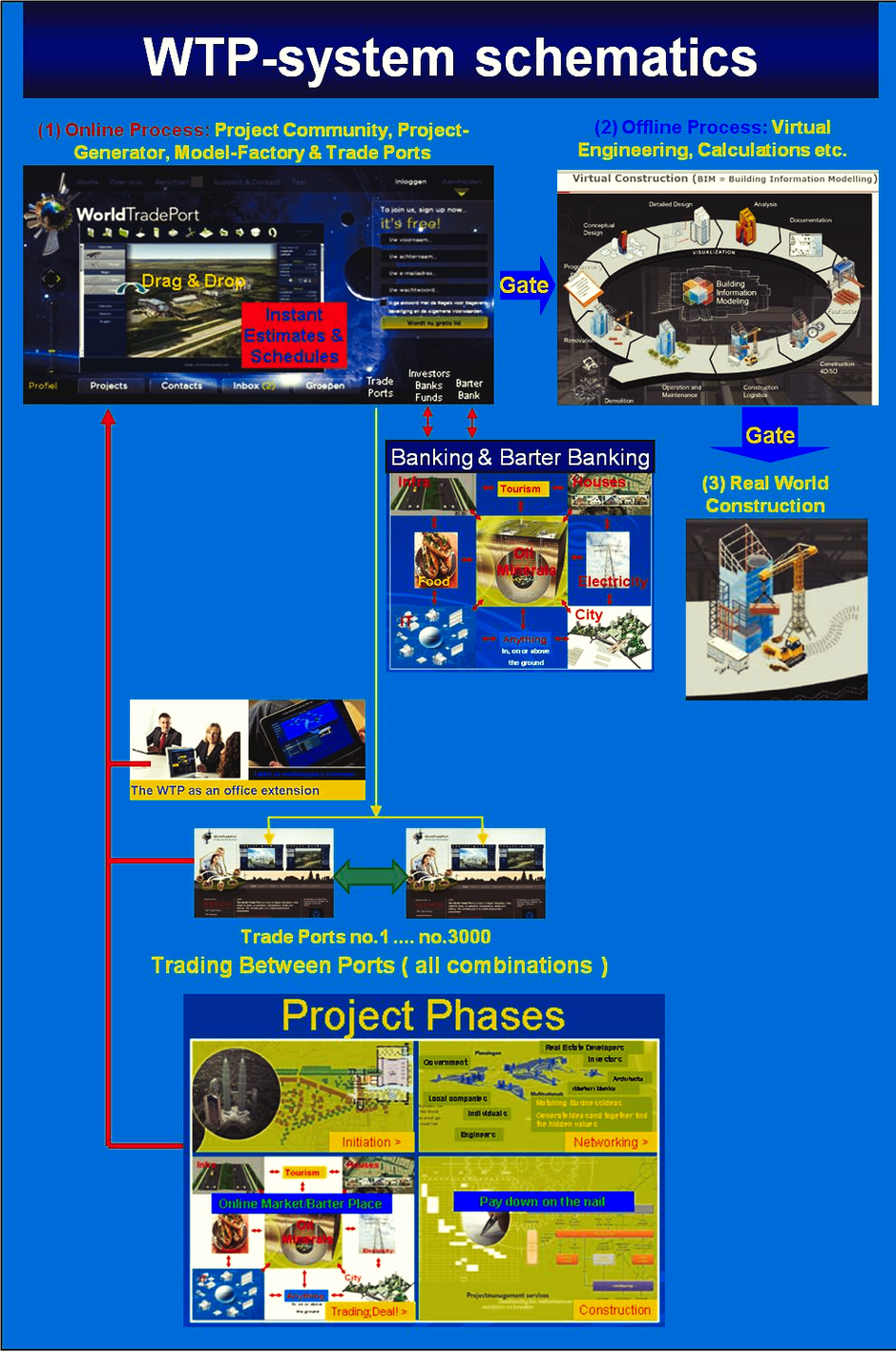